For nearly two decades, the MPN Research Foundation has been a driving force in blood cancer research and the development of new treatment options for MPN patients.

With more than $15 million in funding and over 60 funded research projects, we have made a significant difference in advancing our understanding of the causes of MPNs, the development of new drug therapies and in cutting edge research that has been published in leading scientific journals. Click here to read the latest report on progress from our 2015-2017 MPN Challenge Grantees.

Our contributions to MPN research have included:

Together We’re Making a Difference

We’re proud of the contributions we’ve made to the field of MPN research. But we know that we still have a long way to go. Sign up to receive the latest news and updates or donate now and join us in our efforts to advance treatments and ultimately, find a cure for MPNs.

Focused on blood cancer research? Apply for a MPNRF grant. 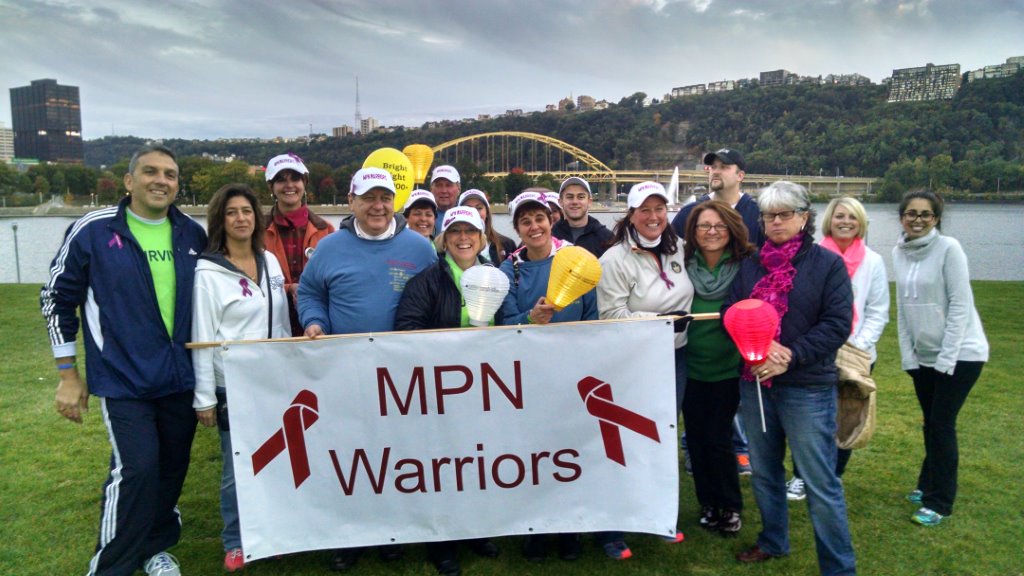 Hear from MPN patients around the world!