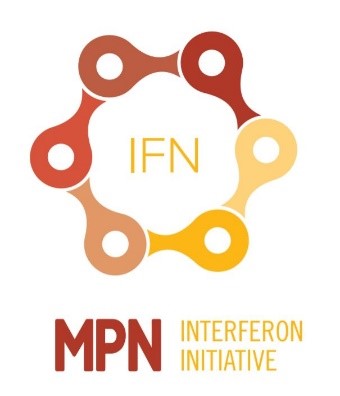 In real world usage and in clinical trials, multiple forms of interferon (IFN) have shown high rates of hematological and molecular responses in most patients with polycythemia vera (PV), and essential thrombocythemia (ET), and some patients in the early phase of primary myelofibrosis (PMF). This is great news, but there is still much to learn. That was the impetus for the MPN Research Foundation’s creation of a three-year, global, multi-institutional collaboration.

Notable progress was made toward many of the goals of MPNRF’s Interferon Initiative. One in particular was to promote collaboration among IFN researchers. Through frequent calls and annual meetings, this group of researchers developed closer relationships, shared ideas and reagents, and will hopefully pursue future collaborative projects as a result.

The initiative encouraged development of several important new MPN double mutant mouse models and the further exploration of an in vitro blood formation system, MPN cell lines and patient samples. All of these developments are integral to make progress in our understanding of IFN signaling and its unique targeting of dormant JAK2 mutant stem cells, its cross talk with JAK2V617F signaling, the role of PML nuclear bodies, and other potential downstream interacting proteins.

This work is expected to lead to more rational drug combination trials like IFN and arsenic trioxide, and potentially new drug targets to enhance the activity of IFN. Furthermore, we are now better positioned to understand the role of secondary mutations on IFN resistance and relapse and to develop therapeutic strategies to circumvent these effects. Lastly, we are closer to optimizing IFN treatment strategies based on a patient’s specific driver mutation, mutant allele burden and overall genomic profile.

For more information including an overview of the funded projects and resulting publications, please see the Scientific Summary which is available here.

Interferon (IFN) is a natural substance made in the body by white blood cells and other cells, that helps the body’s immune system fight viral infections, such as hepatitis C, but have largely been replaced by new generation drugs for those diseases. Interferons can also be made in the laboratory to use as treatments for different diseases such as cancer.  It remains the only treatment that provides disease-altering effects for some MPN patients and understanding its mechanism of action for MPNs can lead to better interferon derived compounds and potentially other drugs in the IFN pathway that can change the prognosis for MPN and other cancer patients.

Some patients do not have a significant response to IFN; some develop drug resistance over time; others experience a relatively long treatment period culminating in a complete molecular response. The reasons for these varying responses remain obscure. We believe, however, they are largely related to elusive mechanisms that recombinant interferon (rIFN) uses on a molecular level to eliminate the JAK2 mutant clone − a mutation present in the great majority of patients with a myeloproliferative neoplasm (MPN).

Within the MPN Research Foundation’s mission is to uncover a deeper understanding of exactly how a drug works for people living with an MPN. The MPN Interferon Initiative was launched in December 2017 to bring together global IFN experts to study its underlying mechanism of action, and to better define the patient/disease profile that can better predict both response to treatment and/or resistance to therapy. This understanding can help to validate the use of newer, more disease-specific forms of the drug, as well as new approaches to more rational interferon-based drug combinations for MPN patients. It also remains promising to define new interferon signaling pathways that can be controlled to enhance the drug’s potential therapeutic benefits.

Resolving the questions around IFN has the potential for major impact, not only for MPNs, but for other blood cancers and solid tumors.

The Interferon Initiative had four active projects led by the principal investigators. 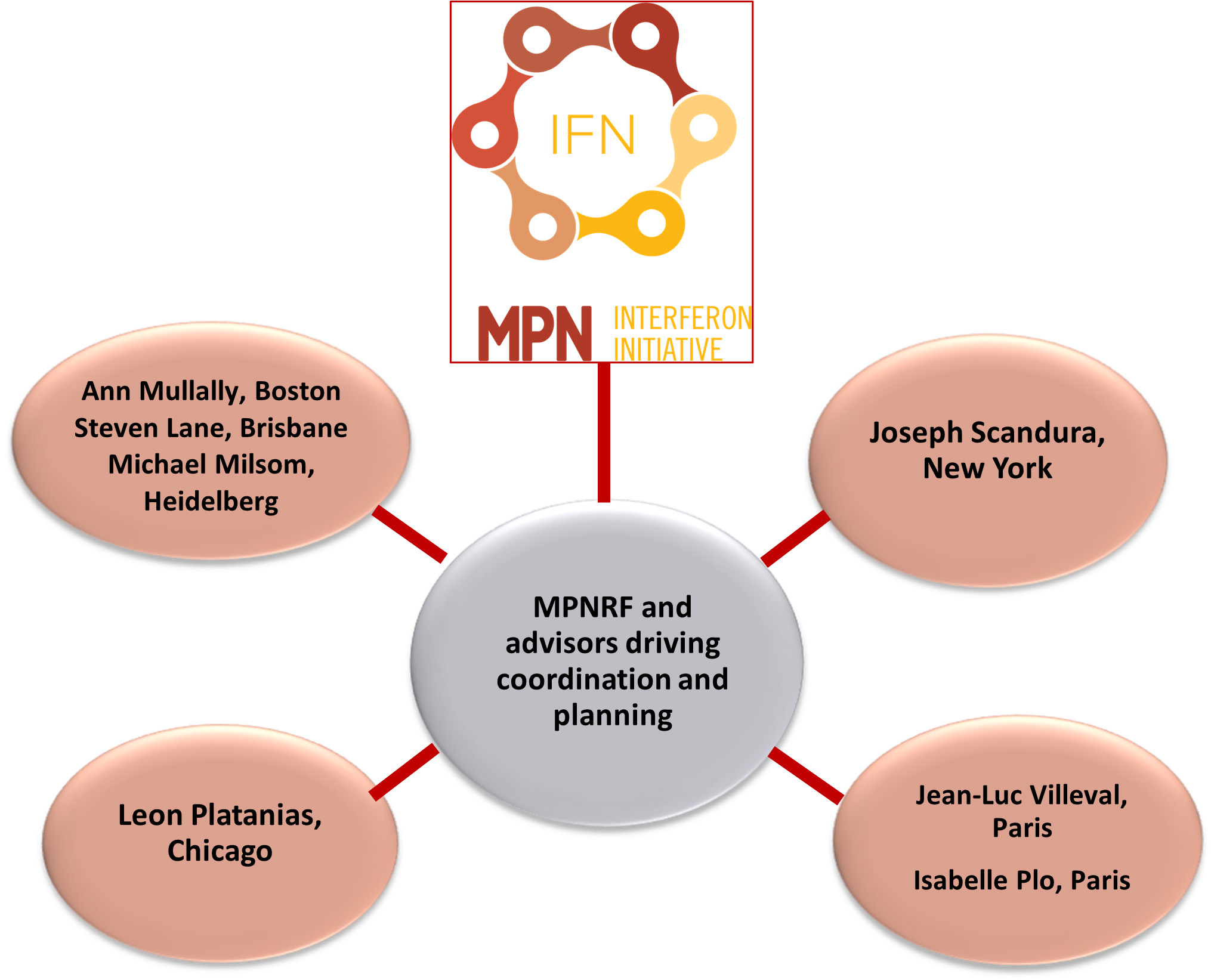 Working closely with MPNRF staff, the principal investigators gathered to discuss their work on a quarterly basis. They then presented annual project updates to a distinguished group of academic advisors to track progress, solicit feedback and promote collaboration. Advisors included:

Funding support for this project came from multiple sources in addition to funding from the MPN Research Foundation. Dr. Steven Lane was supported in part by MPN Australian Alliance. Dr. Joseph Scandura’s work was funded by CR&T, the Cancer Research & Treatment Fund.  We also gratefully acknowledge the financial support of PharmaEssentia.