The December 2011 annual meeting of the American Hematology Society (ASH) once again provided an opportunity for researchers and clinicians to present and discuss the most current developments in the science of myeloproliferative neoplasms(MPNs). Following is a summary of the topics presented at ASH, based on the following highlights:

Perhaps the most exciting data from this year’s ASH meeting was the progress reported on JAK inhibitors. This November, the FDA approved the first in class JAK kinase inhibitor Ruxolitinib (Jakafi, Incyte) for treatment of myelofibrosis. Several other compounds with promising phase I/II data are following closely behind.

Ruxolitinib (Incyte):
Verstovsek and colleagues (MD Anderson) presented several abstracts to update the benefits of Ruxolitinib. Results from the Phase III COMFORT-I study in the US showed that Ruxolitinib provided significant and sustained reductions in spleen volume and improvements in MF-related symptoms, including abdominal discomfort, early satiety, itching, night sweats, and bone/muscle pain. Furthermore, after nearly 1-year follow-up, the study suggests that ruxolitinib may provide a survival advantage compared to placebo. Similarly, data from the Phase III European COMFORT-II study, which compared Ruxolitinib to the best alternative therapy, found significant reductions in spleen size and improvements in the quality of life of MF patients. No difference in the survival of was noted. In contrast to the aggregate COMFORT data, long-term outcome of patients treated with Ruxolitinib at the Mayo Clinic in the Phase I/II study was less favorable and no significant differences in survival were noted (Tefferi et al, Mayo Clinic). With time, we will learn if and how much of a survival advantage is conferred by this drug. Patients should discuss whether Ruxolitinib is right for them with their physician.

SAR302503 (Sanofi):
Tefferi, Pardanani and colleagues (Mayo Clinic) provided an updated analysis of Phase I/II data for this compound in patients with myelofibrosis. Almost 60% of patients achieved a ≥50% reduction in spleen size and nearly 82% showed ≥25% decrease. Moreover, the therapy resulted in a durable, general trend of decrease of allele burden, especially in patients with ≥20% JAK2VF allele burden at baseline. The ability of this compound to reduce JAK mutant allele burden distinguishes it from Ruxolitinib, which does not alter allele burden.

Panobinostat (Novartis)
Mascarenhas and colleagues (Mt. Sinai) updated results from Phase I study of Panobinostat (LBH589), a histone deacetylase inhibitor, in MF. The final results of the study revealed that majority of patients (10/11) had a 30% median reduction of splenomegaly and at least two patients showed improvement in bone marrow pathology. The Phase II study is ongoing.

Imetelstat (Geron Corporation)
Imetelstat inhibits telomerase, an enzyme that repairs the ends of chromosomes as cells divide. Cancer cells have aberrantly high activity and it is believed that this activity is needed for immortalization. Brunold and colleagues (University Hospital and University of Bern, Bern, Switzerland) reported that Imetelstat selectively inhibits the growth of megakaryocytes from ET patients compared to those from healthy subjects. These results suggest that the drug may alter the excessive megakaryocyte and platelet production in patients. Imetelstat is currently in a Phase II trial for ET.

Pomalidomide (Celgene)
Begna and colleagues (Mayo Clinic) presented results from three consecutive clinical trials for Pomalidomide in the treatment of MF-associated anemia. Among 82 patients in the study, 77% were red cell transfusion dependent at baseline. The overall anemia response rate was 27% (22/82), with the vast majority of responses seen in the first 6 months. The anemia response was better in patients with JAK2VF mutation and in those without marked splenomegaly.

In summary, 2011 saw major advances in the development of JAK inhibitors for MPNs, with one approved drug, two following close behind, and at least 2 or 3 others in early phase clinical studies. In addition, there is continued development of drugs that target other aspects of the disease, which are likely to be used in combination with JAK inhibitors. Finally, several labs are rushing to sequence MPN patient specimens to identify new mutations related to these diseases. Look for breakthroughs in this area by the next ASH meeting in December 2012. 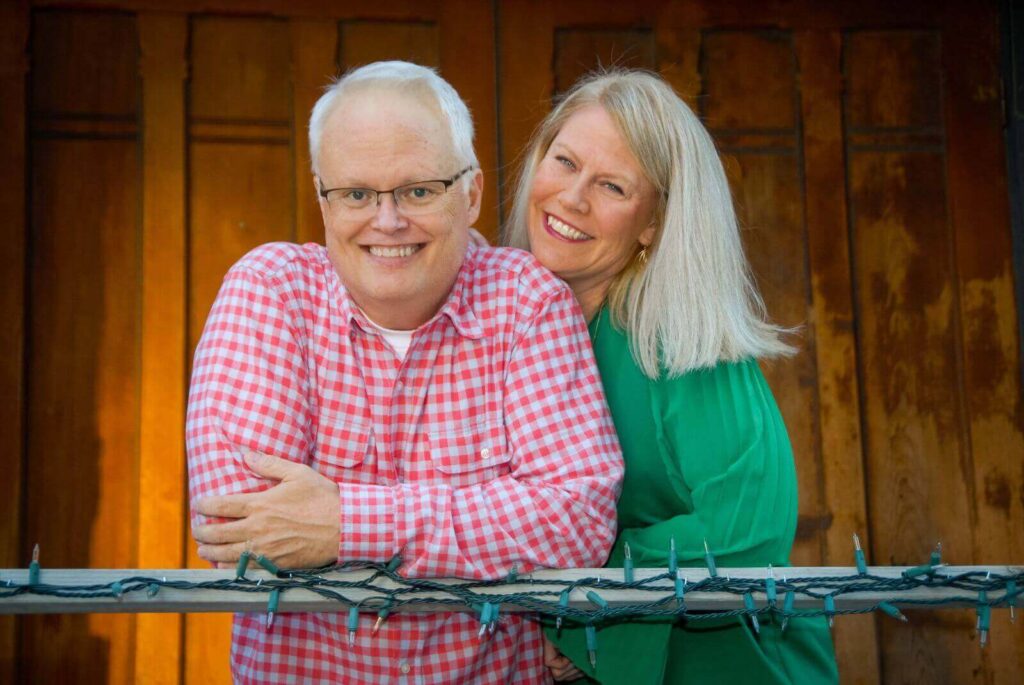