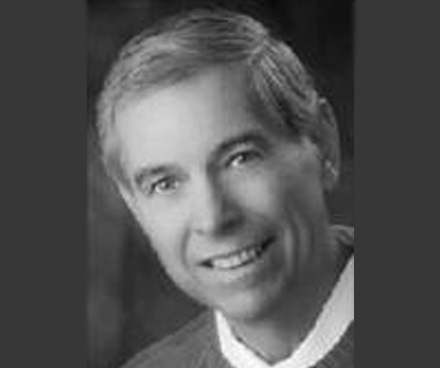 JoAnn Mason travelled to Chicago from Washington DC for one purpose: to meet scientists active in polycythemia vera research and drug development. As a director of the MPN Research Foundation she met with current and past grantees, whose work was generously funded by the Mason Fund. In addition, she and other board members had the opportunity to meet with scientists, researchers, and representatives of major pharmaceutical companies in an effort to share information which will someday lead towards the development of new therapies and ultimately a cure for those suffering with myeloproliferative neoplasms.

JoAnn met new grantees including Leonard Zon (pictured) of Boston University, whose revolutionary technology involving zebrafish will be put to use in the myeloproliferative neoplasms. They’re experimenting with combinations of fluorescent proteins in zebrafish to help identify changes in the blood prior to the development of the MPN. This could lead to a treatment that would suppress the development of fibrosis.

The MPN Research Foundation is at the forefront of many of the major advances in the field of MPN research and is recognized as such by both the academic and scientific community as well as several major pharmaceutical companies.