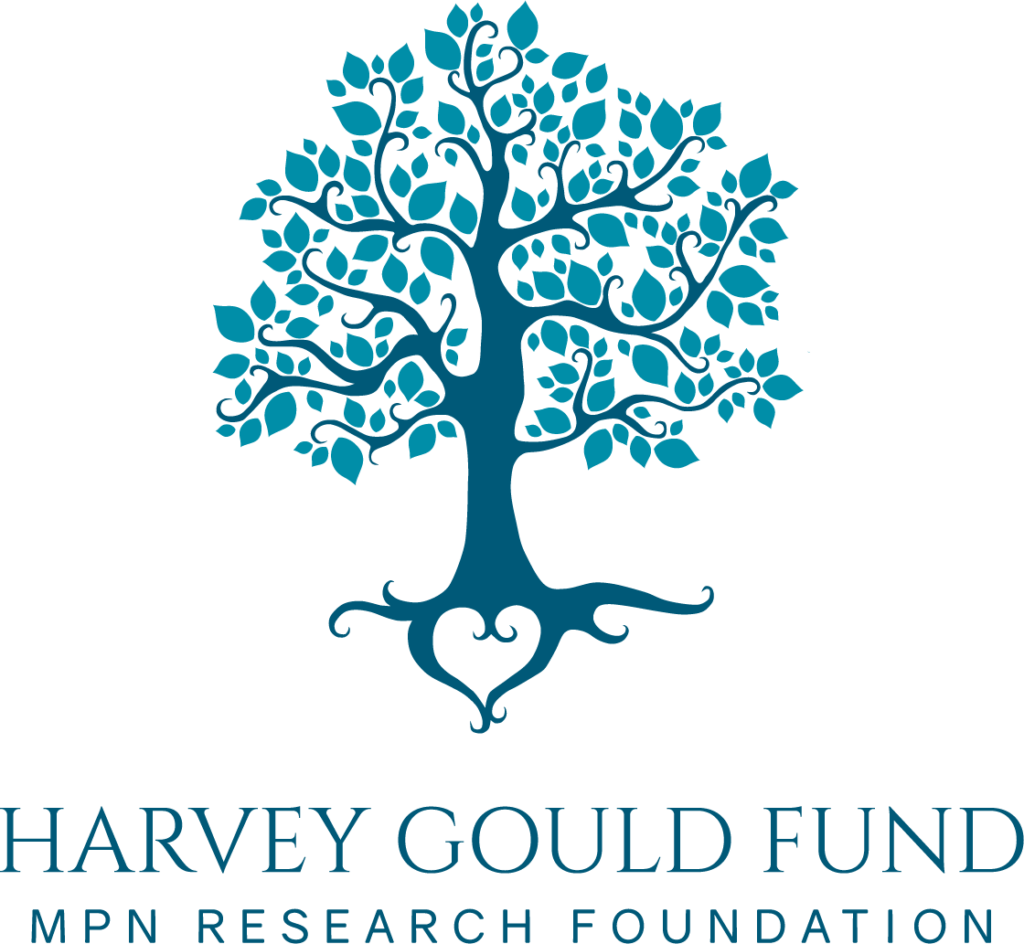 WHY DOES THE HARVEY GOULD FUND EXIST?

Harvey Gould spent countless hours educating himself on various treatment options and trying to gain a clear understanding of the evolution of his disease. There was no central place to go for all of the answers, and drug development has focused on therapies that addressed symptom relief and not the progression of these cancers.

The number one fear of patients living with an MPN is their disease progressing to a more deadly form.

What patients and doctors need is an understanding of what leads to progression from earlier forms of the disease to more serious forms such as Myelofibrosis (MF) or Acute Myeloid Leukemia (AML). Funds collected through the Harvey Gould Fund will focus on the exploration of the underlying triggers and biomarkers leading to the progression of MPNs. The drive to develop effective therapies that slow and stop progression is the primary purpose of the fund. Donors to the Harvey Gould Fund will receive periodic updates on the research being conducted with these contributions.

On average, over 80% of all funds raised by the MPN Research Foundation directly supported research.

WHO WAS HARVEY GOULD?

Harvey Gould was diagnosed with myelofibrosis (MF) at 55 years old when he was in his prime.

He lived a full life: he traveled extensively, he wrote and produced music, he rode and raced horses, he enjoyed a marvelous circle of friends, adored his three daughters and their expanding families, and he was at the pinnacle of his career as a litigator.

When Harvey began to explore his prognosis and treatment options, he saw how little the medical community knew about his disease. He interviewed various specialists, explored clinical trials, and conducted considerable research. He found that different doctors had different opinions; that different medical centers and clinics were promoting different approaches; and that even the specialists couldn’t keep up with the ever-changing science and treatment options.

Harvey quickly realized that those who did not possess his ability to dig through complex information, his inquisitive nature, and his access to medical teams in an urban center such as San Francisco, may feel even more lost than he did. This thought began to haunt him…and at the same time started to provide a purpose.

So he started using his voice. He wrote a blog called “The Long and Winding Road” on the MPN Forum website, a blog which became beloved to many in the MPN Community.  He helped inform other patients about what might be coming by following the twists and turns of his journey, both medical and personal. He also brought hope, comfort, and strength to others coping with similar diseases. With his signature combination of wit, humor, raw honesty, and beautiful writing, he gave hope to countless MPN patients around the globe. As one reader wrote, “You are giving hope to the discouraged and strength to the fainthearted.”

HOW DO I MAKE A CONTRIBUTION TO THE HARVEY GOULD FUND?

There are several ways to contribute to the Harvey Gould Fund and support MPN research.

1.The simplest way is to make a credit card gift by using our online giving form. You can make a donation online by going to https://www.mpnresearchfoundation.org/Donate-to-MPN-Research. The form will allow you to designate your gift to the Harvey Gould Fund.

2.However, if you prefer, you can make a credit card gift through the mail. To do so, please send your credit card number, expiration date, daytime telephone number, and mention that you want your gift designated to the Harvey Gould Fund:

To make a credit card gift by phone, call the Development Office at 312/683-7226. Please have your credit card number, expiration date, and daytime telephone number ready.

Please make checks payable to the MPN Research Foundation and mail, along with instructions regarding your gift designation, to the address listed above. Note in the memo field that your donation is for the Harvey Gould Fund.

WHY THE MPN RESEARCH FOUNDATION?

In 1999, Rosen and a small number of other MPN patients established the MPN Research Foundation (at the time known as MPD Foundation) as a way to catalyze research for advanced treatments for MPN patients. To date, the MPN Research Foundation has awarded more than $11 million for MPN cancer research, focusing on projects that accelerate our understanding of MPNs and lead to the development of new treatment options.

Our history as an organization that was founded by patients for patients continues to influence everything we do. In addition to funding promising MPN research, we work to educate and empower patients, family members, doctors and researchers across the MPN community. Together, we’re committed to change the prognosis for people living with an MPN.

In 2015 the MPN Research Foundation set out to evaluate our research interests up until that point. With only one FDA approved medication developed post-JAK2, we were anxious to understand what progress the Foundation could make towards seeing additional options approved for people with Polycythemia Vera (PV), Essential Thrombocythemia (ET) and Myeloproliferative Neoplasms (MF).

From anecdotes and various surveys of patients, we found that progression to MF or AML is the number 1 anxiety for most people living with ET, PV, and MF. Our goal is to identify indications that an MPN is progressing to MF or AML.

With this knowledge, researchers could identify targets to offer life improving and life-sustaining therapies where there currently are none. This would also contribute to our understanding of the basic science of what is driving myeloproliferative neoplasms

With these very basic goals in mind, contributions to the Harvey Gould Fund would help MPN researchers with ideas to develop potentially transformational therapies that patients need. 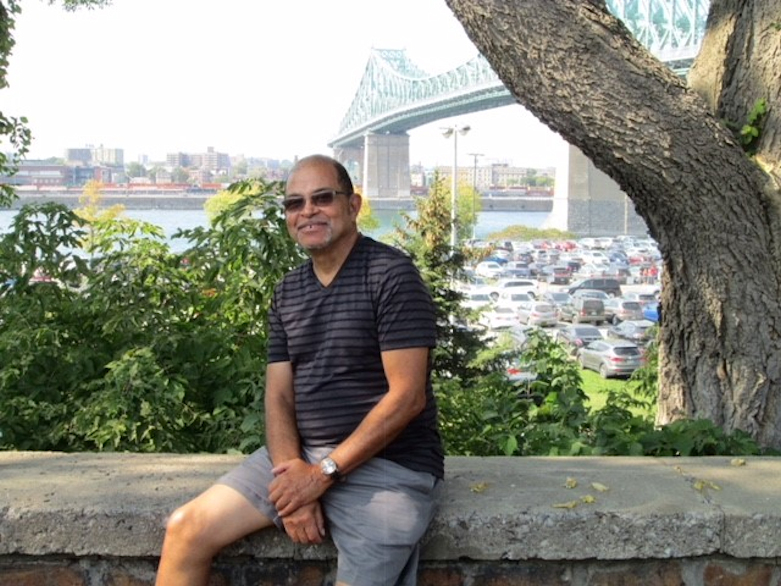