Understanding the Symptoms of MPNs

Myeloproliferative neoplasms (MPNs) are a group of progressive blood cancers characterized by the abnormal production of blood cells in the bone marrow. Although the symptoms of MPNs typically worsen over time, it’s not unusual for MPN patients to be asymptomatic for extended durations.

Routine medical examinations are critical for all MPN patients – regardless of whether or not they are currently exhibiting symptoms. In many cases, the early identification of signs that the disease is progressing can result in improved patient outcomes for people suffering from primary myelofibrosis (MF), essential thrombocythemia (ET) and polycythemia vera (PV).

Escalating Symptoms and the Progression of MPNs

The symptoms of MPNs vary based on the type of disease and the patient’s unique circumstances. But in general, there are a handful of symptoms to look for, since they may mark the progression of the disease:

Managing the Symptoms of MPNs

Studies on the symptoms of MPNs indicate that quality of life is significantly impacted for people with PV, ET and MF. Certain therapies have been shown to help with symptoms. These include:

In addition, there are some simple remedies that have proven effective in relieving symptoms like fatigue or itching for some MPN patients. Please consult with your physician before trying any new activities intended to effect your symptoms:

Consult a hematologist about the best treatment options for your symptoms. 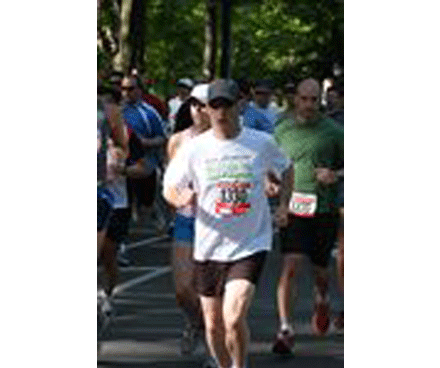 Rob doesn’t let his symptoms get in the way of running marathons.